This category is to show and share news that are related to Istanbul property news.

According to figures released by the Turkish Statistical Institute, the real estate sector has gained a high value over the last 10 years, reaching 174 percent, surpassing the 110-percent stock market and the euro, which rose 163 percent. This important sector has also exceeded the dollar, despite its high increase, where the rate of prices’ increase […] 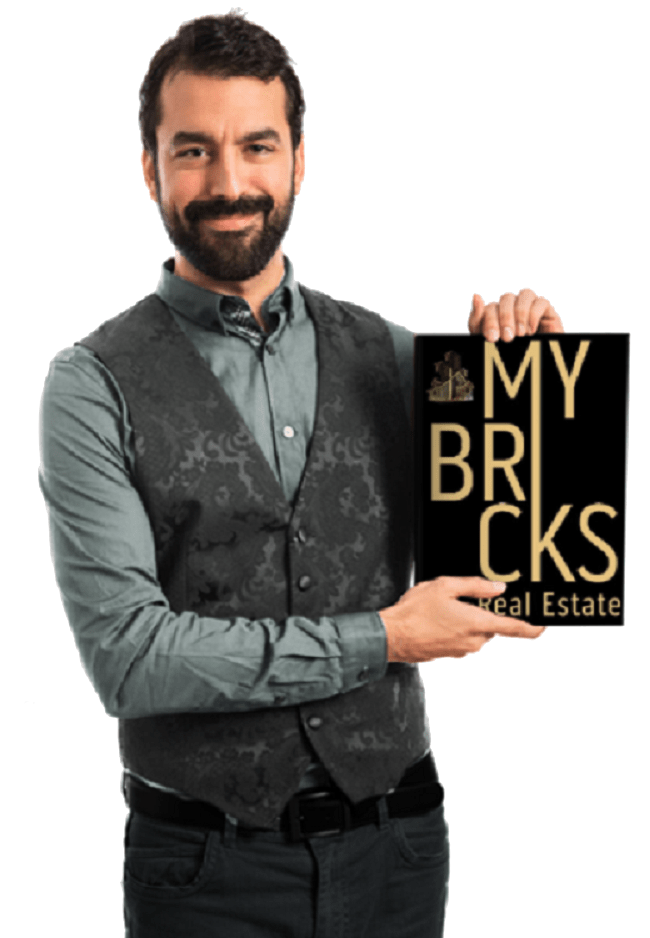